NASHVILLE, Tenn.--Nashville's skyline is changing and all residents need to do is count the cranes dotting the city landscape. Following the demolition of a former two-storey parking garage and clearing of the site, 1101 S Wabash is set to begin construction. The 30-storey 281-key hotel is set to occupy the prime downtown location when it opens in late 2018. Located just south of the Chicago Loop, and within easy walking distance to the waterfront, the future Homewood Hilton Hotel will take up 196 rooms within the tower, while the rest will consist of long-term rooms. This is part of a recent local trend that has seen an uptick in hospitality-based development projects over the last few years. 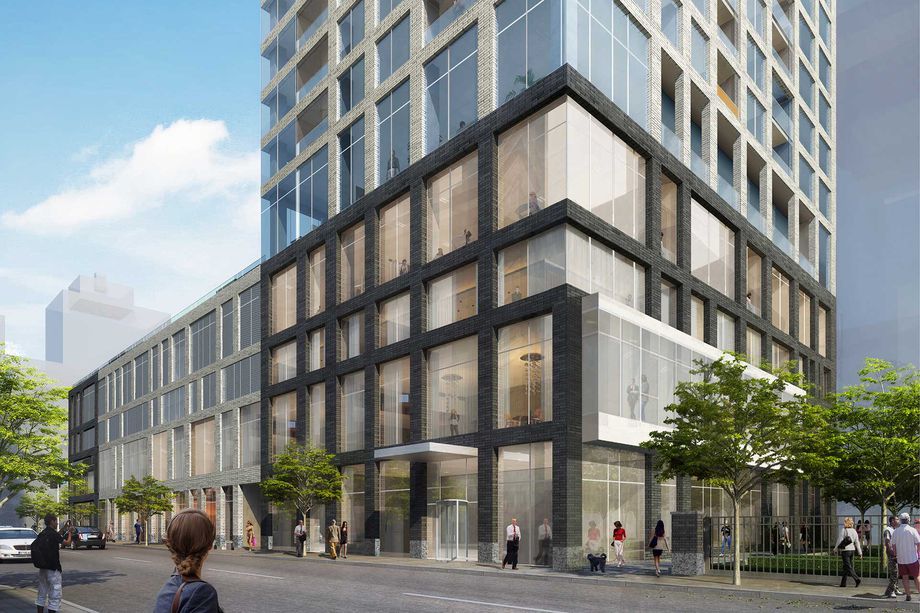 Drawing its name from its location in the heart of Chicago’s original boutique art and furniture gallery district, the 34-story, cream-colored rental tower known as “Exhibit on Superior” has officially opened its doors and will start welcoming residents in the coming days. Designed by Chicago’s bKL Architecture and developed by partners Magellan Development Group, MAC Management & Parse Capital, the $113 million project replaces River North’s old Howard Johnson motel and diner that bit the dust just 20 months prior.

There’s not a lot of green space in Streeterville, and these days there’s a little less of it. That’s because the park that once existed on the block bounded by East Grand Avenue, North Peshtigo Court, East Illinois Street, and North McClurg Court is no more.